Our contributor shares how the new Quartz app has changed the way she consumes news — chat interfaces and emojis are the way to go. 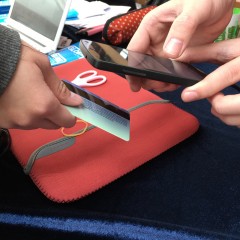 NFC technology is once again in the spotlight since Apple Pay was introduced last September. Google and Samsung may have already embedded such technology in its devices and services way before Apple did, but does that mean the race between these competitors to provide NFC is necessary? 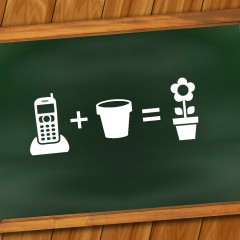 by Mishty Negi and Aman Gupta;

Mobile phones, unfortunately, have not just had a significant impact on our lives but also on the environment. Thankfully, the green crusaders we have are not just fighting for safer disposal of mobile phones but have also invented several eco-friendly mobiles and accessories to reduce your “carbon phone-print”. 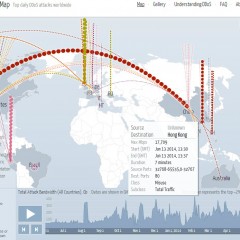 How to Deal with DDoS Attacks

The Distributed Denial of Service (DDoS) attack on the HKUPOP website on 22 June 2014 was the second largest DDoS attack in history. How can website administrators and users avoid falling victim to a DDoS attack? 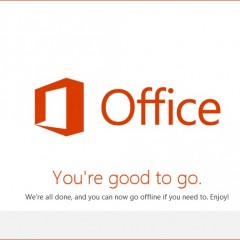 Rethinking That Free Microsoft Office: Who Needs Who?

An alternative view of the Microsoft Student Advantage Program that gives all HKU students free Office 365. 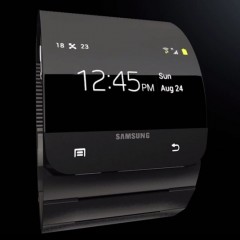 Smartwatches: Not The Next Big Thing Yet

A look at the future of smartwatches amidst all the buzz and what they should aspire to do. 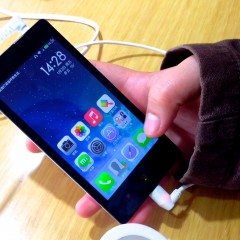 Xiaomi has achieved what other manufactures have failed to accomplish. Is it just another Chinese knockoff or is there more than meets the eye?