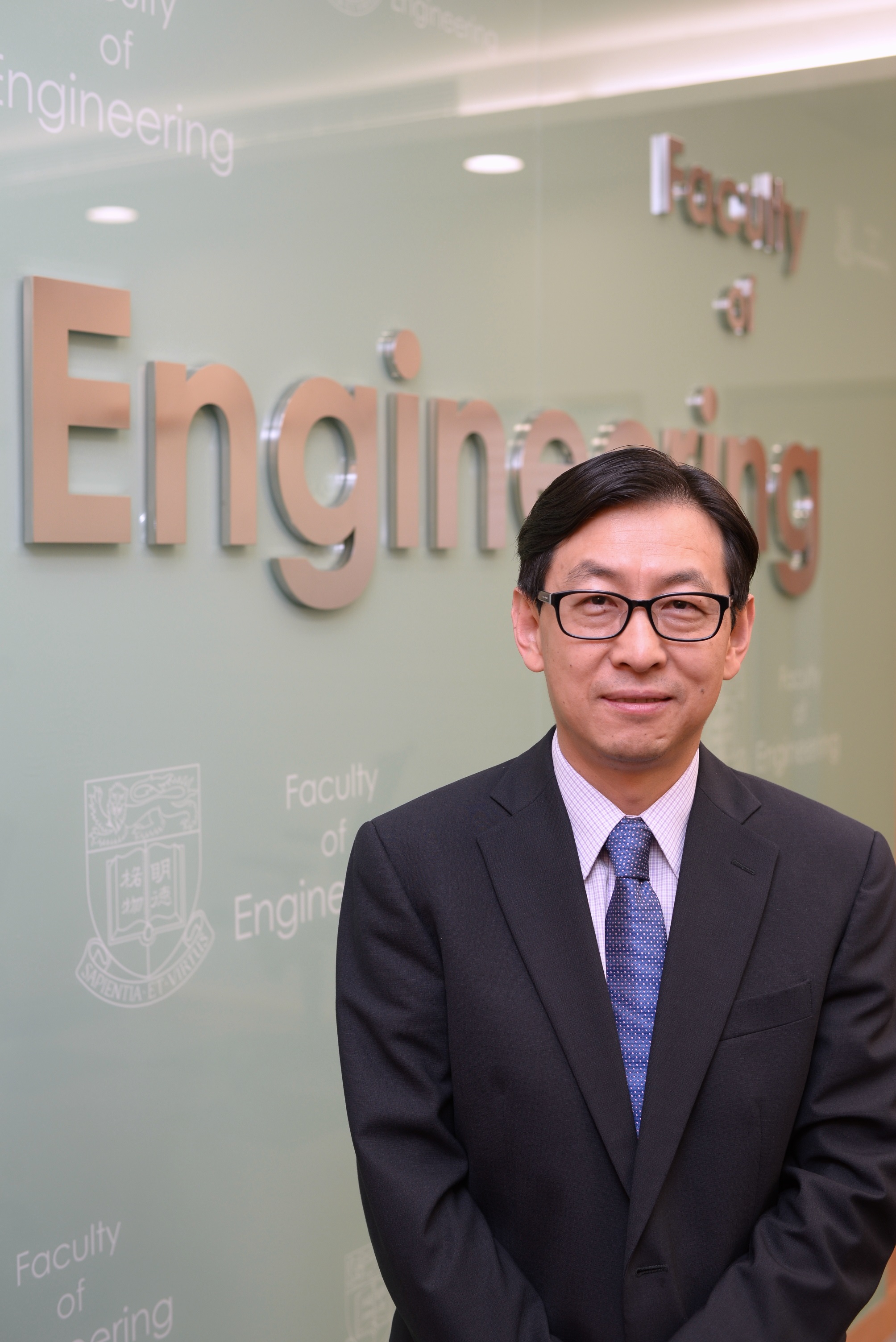 Magnetic resonance imaging (MRI) technology is a widely used albeit costly tool for diagnosing brain injuries and strokes. Its high procurement, installation and operating costs, however, mean much of the developing world has no access to it.

Researchers from the University of Hong Kong (HKU) have successfully developed a new magnetic resonance imaging (MRI) technology, the ultralow field (ULF) 0.055 Tesla brain MRI, which can operate from a standard AC wall power outlet and requires neither radiofrequency nor magnetic shielding room.

The HKU team is one of the three leading ULF-MRI academic research groups worldwide, with one based at Harvard/MGH, dedicated to developing novel ULF-MRI technology. Their goal, as shared by researchers like Professor Wu, is to popularise and broaden the use of MRI.

As an MRI researcher for over 30 years, Professor Wu is delighted and derives a strong sense of fulfilment from the development of what he calls a “scaled down” MRI scanner that is far more affordable than what is on offer in hospitals. The human body is mostly made of water molecules, on which MRI thrives, said Professor Wu. “MRI is a gift from nature and we must use it more. Currently, it is underutilised as a diagnostic tool.”

It is estimated that currently more than 90% of MRI scanners are located in high-income countries, and two-thirds of the world’s population do not have access to them. The total number of clinical scanners is estimated at only about 50,000 worldwide.

Professor Wu’s team has made the design and algorithms of ULF 0.055 Tesla brain MRI open-source knowledge, available to all interested in developing the technology further or applying it in diverse areas.

This virtually opens the door to making advancement in various aspects of healthcare provision in terms of MRI applications. “This will be a big field; we have demonstrated the concept and shown the feasibility of a simplified version of MRI. There are many ways to move forward.”

With the use of a deep learning algorithm, Professor Wu’s team has removed the constraint in conventional MRI, namely the need to be shielded from outside radiofrequency signal, which results in a bulky, non-mobile set-up. The existing MRI scanners are essentially a giant magnet, and need a purpose-built room to shield them from outside signals and to contain the powerful magnetic fields generated by their superconducting magnets, which require costly liquid helium cooling systems.

“In short, it is our new computing and hardware concept that made the latest development possible,” said Professor Wu.

He is confident that a critical mass of researchers could push the frontiers of knowledge.  “Open source approach is the quickest way to spread knowledge. We hope MRI can be used in more fields other than radiology, for example in paediatrics, neurosurgery or the emergency room. We welcome more people from the scientific, clinical and industrial sectors to undertake research to benefit healthcare,” he said.

In collaboration with Professor Gilberto Leung of Neurosurgery and other clinicians at Queen Mary Hospital, his team had validated the results of using ULF-MRI by comparing them with images obtained from a standard 3 Tesla MRI machine. They could identify most of the same pathologies, including stroke and tumors results, despite the lack of clarity and resolution required for precision diagnostics.

A conventional, typical MRI machine can cost up to US$3 million, yet the ULF-MRI scanner costs only a fraction of this price.

Professor Wu said: “I believe computing and big data will be an integral as well as inevitable part of the future MRI technology. Given the inherent nature of MRI, I believe widely deployed MRI technologies will lead to immense opportunities in the future through data-driven MRI image formation and diagnosis in healthcare. This will lead to low-cost, effective, and more intelligent clinical MRI applications, ultimately benefiting more patients.” 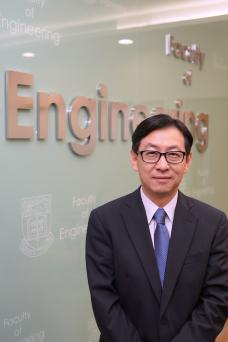 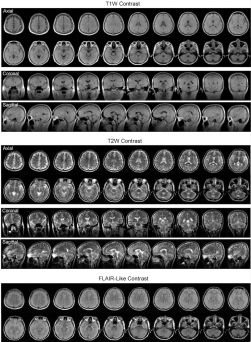