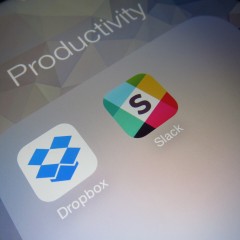 The Hidden Tech Recipe behind Slack and Dropbox

Missed out on the World Developers Summit 2015 two weeks ago? Check out this in-depth recap of Dropbox’s sharing on how they leveraged web technologies to develop hybrid apps. 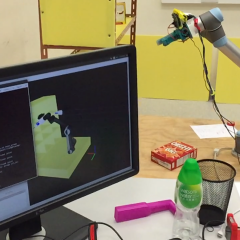 Four Engineering undergraduates are representing HKU in the Amazon Picking Challenge at the annual International Conference on Robotics and Automation (ICRA) this week. TecHKU checked in with them before they headed off to Seattle. 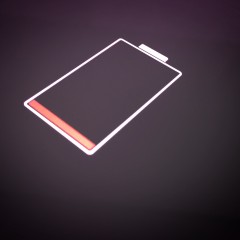 A group of Stanford scientists stunned the world in April with an aluminium battery that could charge a smartphone in 60 seconds. Many see it as a viable solution for the expensive, short-lived, and bulky lithium batteries in the slim, light, and even curved devices we have today. 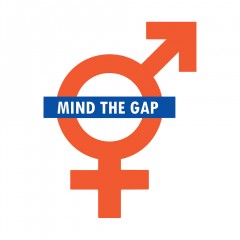 Unmasking the Prevalence of Sexism in Tech

The tech industry has a “women problem” and we all know it. Instead of asking why we need more women in tech, perhaps the question to ask is really, “What happens when you don’t have enough women in tech, or STEM fields in general?” This op-ed attempts to answer these questions by looking at the prevalence of sexism in the industry.

A Conflicted Gamer’s Take on the Upcoming Black Ops 3

Call of Duty and its creator, Activision, are loved by people around the world for its legendary first person shooters and simultaneously disliked for their eternal tale of the same story line every year. Following the release of the trailer for the game franchise’s newest instalment Black Ops 3, a gamer reflects on how he has grown frustrated with the game and how equally excited he is for their next title.

For HKU, Startup Weekend HKU is just the beginning

After spending 54 hours at Startup Weekend HKU, we present to you stories from the event, advice for budding entrepreneurs, and a reflection on what it means for the HKU startup scene.