by Nayantara Bhat | Photo credits: Startup Weekend HKU| 12 October 2016 It’s that time of year again – Startup Weekend is back at HKU for the third year running, and this time it’s bigger than ever. The past two years saw exponential expansion in both the number of teams competing and the variety and depth of the pitches that were proposed. With this year’s SWHKU preceded by three pre-event bootcamps, we’re all looking forward to... 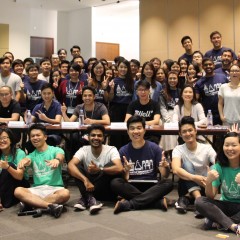 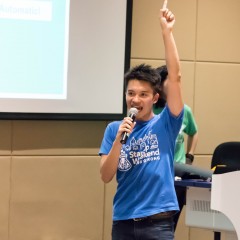 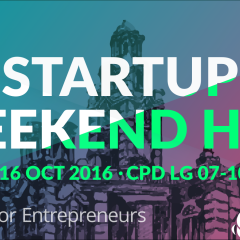 From media partner to organiser: We are back at Startup Weekend HKU!

In previous years, TecHKU was the official media partner for SWHKU. This year, the SWHKU organising committee is mostly made up of our very own TecHKU writers and editors, along with a fresh team of undergraduates, who are all working together to kickstart the rise of HKU’s startup community. 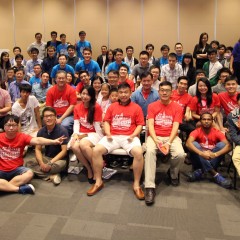 by Natalie Lung and Nayantara Bhat;

Everything is bigger and better the second time around: Our discussion on the final pitches at the second Startup Weekend HKU.