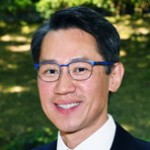 Before joining HKU, Professor W. John Kao 高為元 was the Vilas Distinguished Achievement Professor of Pharmacy, Surgery, and Biomedical Engineering at the University of Wisconsin – Madison. He also served as an executive director of the Institute of Clinical and Translational Research, a consortium based in UW-Madison of multiple campus partners and research-intensive universities in the Midwest.

Professor Kao’s research focuses on developing therapeutics for cancer and wound healing. He is an elected fellow of the American Institute of Medical and Biological Engineering, the International Union of Societies for Biomaterials Science and Engineering, where he also served as the Secretary for the College of Fellows. He is on several editorial boards and his extensive involvement with industry, regulatory and policy bureaus has enabled him to build a successful record in translating enabling technologies to the market. His platform technology is currently marketed by Sigma-Aldrich (Merck) for drug delivery and cell-based regenerative medicine.

He has published 90 peer-reviewed papers in top journals and 170 other publications including abstracts, book chapters, and patents. He has mentored more than 70 undergraduate, graduate, post-graduate students, and clinician scientists from around the world.

In the past decades, we have witn … 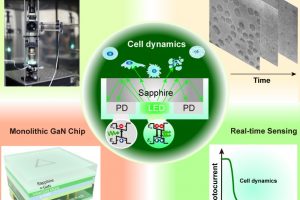